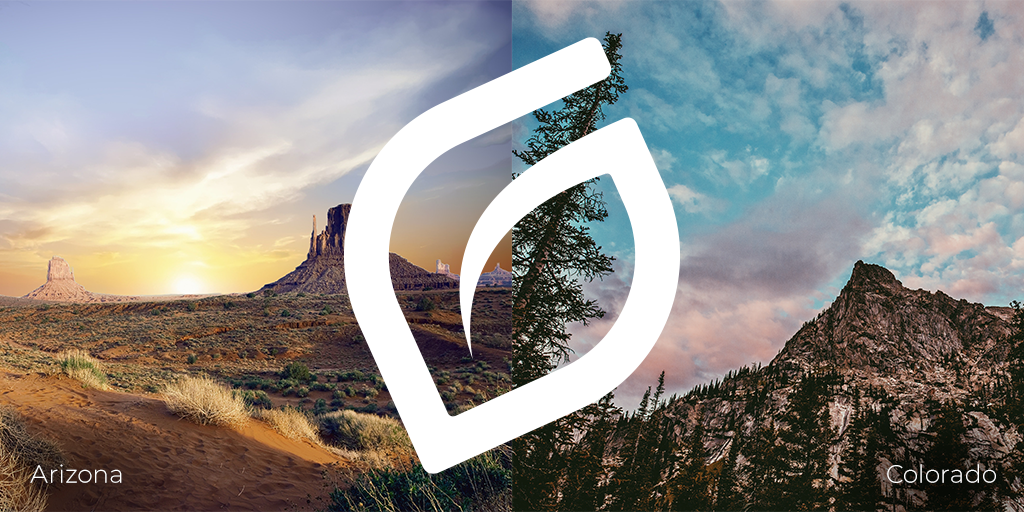 Reports from the Road: Arizona & Colorado

Anytime I’m on the road, I always come back with a report about the people I visited and the cannabis I consumed. I had the pleasure of visiting Arizona and Colorado about two months ago, and here’s my report on the things I think you will find interesting. My first stop was Phoenix with my brother-in-law and some of his friends. I landed before 8am in Phoenix and grabbed a ride to Local Joint prior to my meeting with Grow Sciences.

It was all of 8:05am when I arrived at Local Joint, and I was shocked to see a line at the dispensary. By the time I got to the front, the Grow Sciences release was already completely sold out–flower, hash, and edibles. I decided to walk to my meeting which was a huge mistake with my luggage in the blistering Phoenix sun.

After spending a few minutes with Mike and Matt, I found myself thinking how sometimes the good guys do win. Both founders were extremely humble, and I felt at ease hanging out with the CEO, COO, & CFO in Matt’s small office.

Let’s get to the point; our friends at Grow Sciences are cultivating some of the best flower, and pressing some of the best hash, on this planet right now. Incredible flower with incredible aromas. “Welcome to flavortown,” Matt joked as he took into the room where their exotic, flavorful hash strains are cultivated. Just like Guy Fierri doesn’t mess around when it comes to great food, Blum and the team do not mess around when it comes to spectacular flower. The smell was an intense jungle fruity mixed with the smell of candy being made.

I’m not kidding when I say it felt like Willy Wonka’s factory. From the sensational aromatics to the most lollipopped plants I’ve ever seen, the Grow Sciences guys know what they’re doing. Their hash rosin cart slapped. A cart so uniquely good that I have been searching for a rival experience to no avail. Rosin edibles were on point, and I’m not a fan of edibles, in most cases.

Matthew Blum, co-founder and COO of Grow Sciences, goes out of his way to give other people opportunities, and this could not be more obvious when observing the smiles of the team working with him. Matt’s stardom in the Arizona market is made that much more sweet by his history in the state.

Next to my bag of Grow Sciences, the dispensary purchases of the other Arizona visitors looked just okay.  By analogy, imagine drinking the highest quality Coca-Cola, straight out of a cool fridge. Imagine going from that incredible Coke to a Royal Crown Cola. That was the experience of turning from Grow Sciences to any other product we smoked during our time in AZ.

All things considered, Arizona has some awesome operators and dispensary lines that are way too long.

My time in Colorado was a little less interesting on the cannabis front, as I did not visit with any operators. However, a retreat with the sales team to a deserted Keystone was quite the experience. I made a few observations worth mentioning.

First, I came away with great impressions from Green Dot Labs and Snax Land products.  Second, while the prices are great pretty much anywhere in the state, there’s no doubt that cooler dispensary experiences could be had on the way up in the mountains. Finally, other markets are catching up to the early-movers.

While early visits to the Colorado market left me extremely impressed, I feel like the quality of cannabis in other states is right on par making Colorado cannabis feel less distinctly superior than it was years ago. But hey, that’s the reality of a new and maturing industry, right?

Translate »
Manage Cookie Consent
To provide the best experiences, we use technologies like cookies to store and/or access device information. Consenting to these technologies will allow us to process data such as browsing behavior or unique IDs on this site. Not consenting or withdrawing consent, may adversely affect certain features and functions.
Manage options Manage services Manage vendors Read more about these purposes
View preferences
{title} {title} {title}
SIGN UP FOR OUR FREE E-BOOK